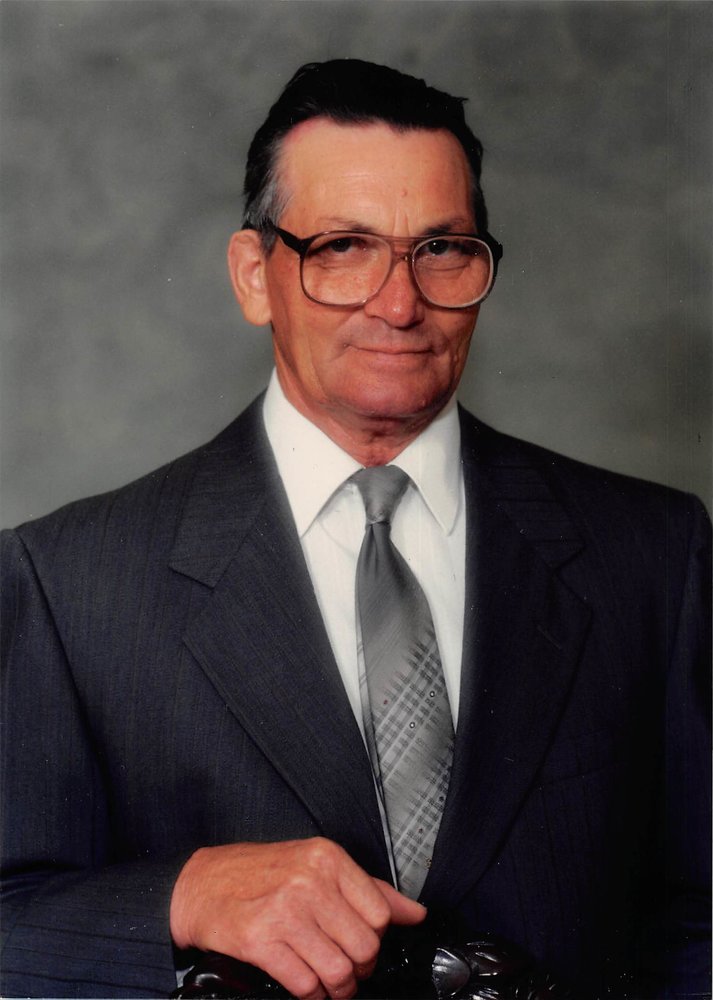 Passed away peacefully surrounded by family on November 24, 2017.  Johann Adam “John” Zimmermann of Strathroy at the age 91.  Predeceased by his wife Elsa (Gotthardt) in 2000 and his partner Anna Kohlruss (2017).

John and Elsa left Bremer Haven, Germany and arrived in Halifax, Nova Scotia on January 18, 1950.  Their sponsorship brought them to Ontario where they settled in Mount Brydges before coming to Strathroy where he became a well respected greenhouse propagator.

Visitation will take place at DENNING’S OF STRATHROY on Thursday, November 30th, 2017 from 2-4 and 7-9 pm where a funeral service will take place on Friday at 11 am.  Interment Strathroy cemetery.

If desired, memorial contributions to the charity of your choice would be appreciated.  Share a memory at www.denning.ca