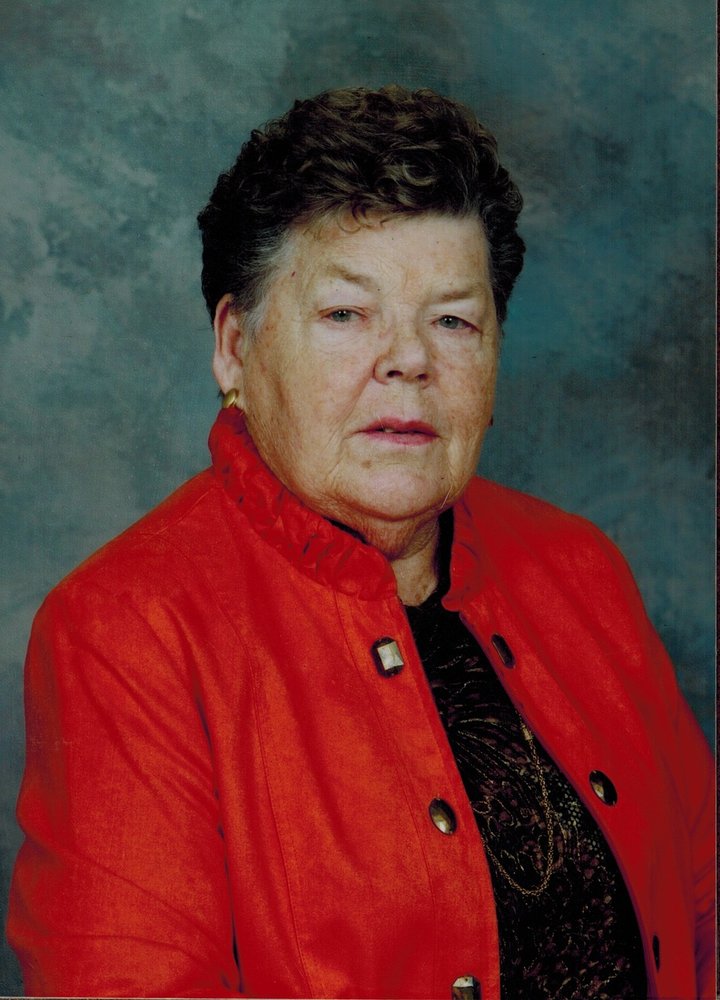 Peacefully on Monday, September 30, 2019 at Strathroy Middlesex General Hospital; Dorothy Jean Ferguson of Mt. Brydges passed away at the age of 88. Devoted wife and best friend of the late Jim Ferguson (2012). Dear mother of Kathryn Ferguson and John (Wendy) Ferguson and step grandmother of Katelyn.

Visitation for friends and family will be held at DENNING’S OF STRATHROY on Thursday, October 3rd, 2019 from 1 p.m. until the time of the funeral service at 2:00 pm with Rev. Brad Morrison officiating. Interment will be at Mt. Carmel Cemetery with a reception to follow at Strathroy United Church. In lieu of flowers the family suggests donations to the Strathroy Middlesex General Hospital Foundation or the charity of your choice.

Share Your Memory of
Dorothy
Upload Your Memory View All Memories
Be the first to upload a memory!
Share A Memory
Send Flowers