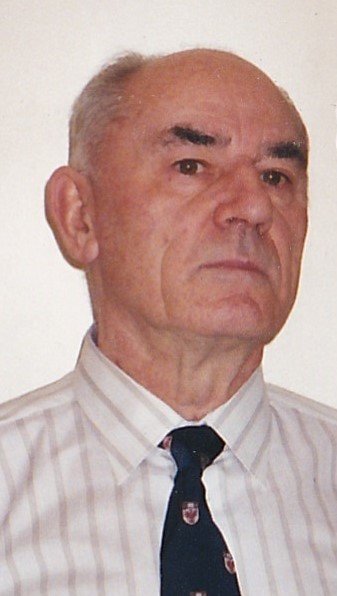 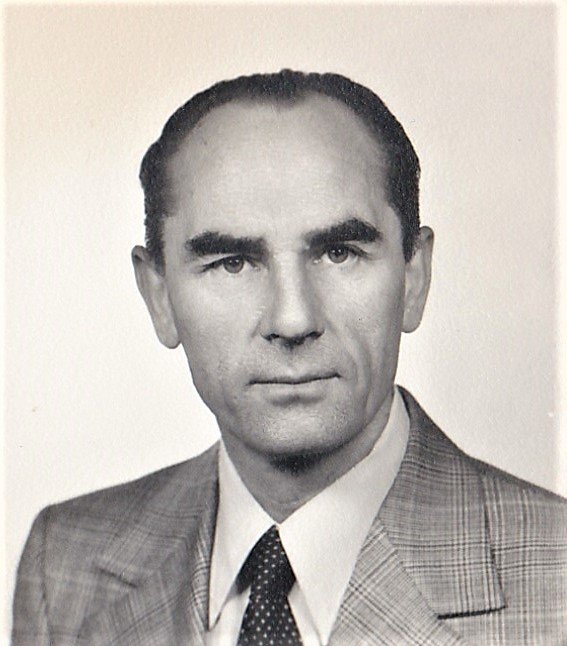 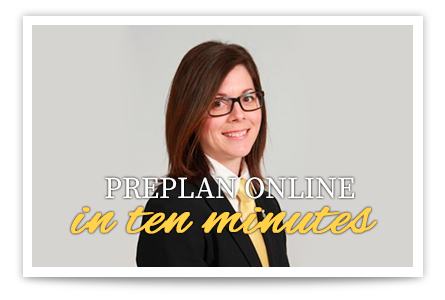 It is with the deepest sorrow that we announce the passing of János (John) Bodnár on April 16, 2021 at the age of 91. Beloved husband of Mária Éva Bodnár for fifty years and father to Éva Margaret Bodnár. John was the uncle of Anne Matthews, Susan Michell, Judit Móré and Anna Timár and great-uncle to Katie Matthews, Robert and Steven Jacot and Gergely and Péter Móré.

John was born at the end of the 1920’s in Hungary. He experienced the 1930’s, WWII, the Communist takeover, the Hungarian Revolution of 1956, and came to Canada as a refugee. Here, he built a life for himself and his family starting with nothing. He said the happiest day of his life was when his ship arrived in Montréal from Europe and he bought his first Coca-Cola as a free man. John’s parents were István Bodnár and Teréz Lintaller. All of his siblings, Erzsébet (Elizabeth Kurpe), Anna (Anne Dako), István, Miklós, Bertalan and József Bodnár pre-deceased him.

John will be interred in Strathroy Cemetery, following a simple, private service. Donations honoring his memory may be made to the Strathroy Middlesex General Hospital Foundation or Strathmere Lodge in Strathroy. Online condolences and donations accepted at www.strathroyfuneralhome.com. Arrangements entrusted to DENNING’S OF STRATHROY.

Share Your Memory of
János
Upload Your Memory View All Memories
Be the first to upload a memory!