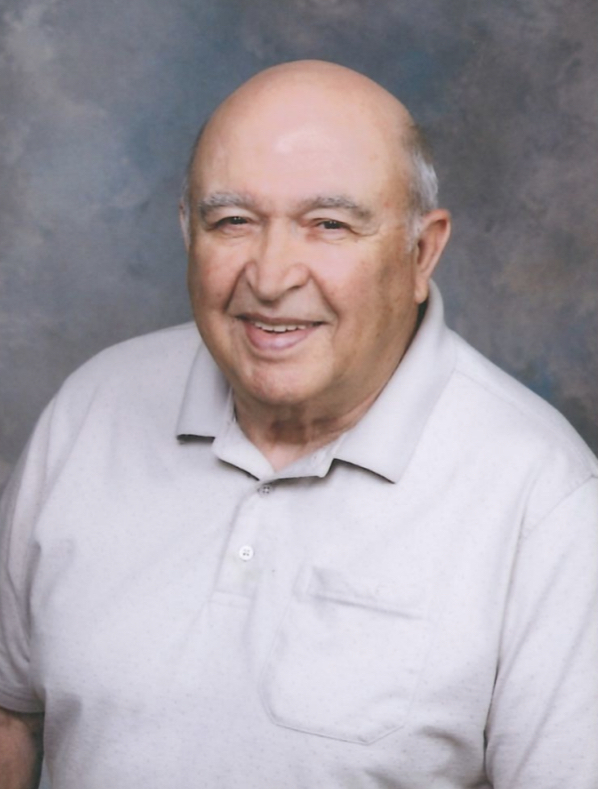 John Albert Copeland, 80, of Strathroy, Ontario, passed away in the loving arms of his family on April 23, 2021 after a brief fight with leukemia. He was born to parents Clarence and Helen Copeland on May 24, 1940, in Sidney Township near Stirling, Ontario. He married Patricia, the love of his life, in 1965, who survives him. John is also survived by three loving children and their partners, Charlie (Rick), Terry (Erica), and Jessa, as well as a host of grandchildren and great-grandchildren. John was predeceased by his siblings Phyllis, Edwin, and Robert. Before retiring to Strathroy, John was a long-time resident of Tiverton, Ontario, where he was a valued congregation member of the Knox Presbyterian Church and was a plant operator at the Bruce Nuclear Generating Station. In lieu of sending flowers, the family requests donations be sent to the St Andrew’s Presbyterian Church in Strathroy, Ontario. A private funeral service will be held at Denning’s of Strathroy, on Tuesday, April 27, 2020. The funeral will be available for livestream at 2p.m. by clicking here. Online condolences and donations may be left at www.strathroyfuneralhome.com.

Share Your Memory of
John
Upload Your Memory View All Memories
Be the first to upload a memory!